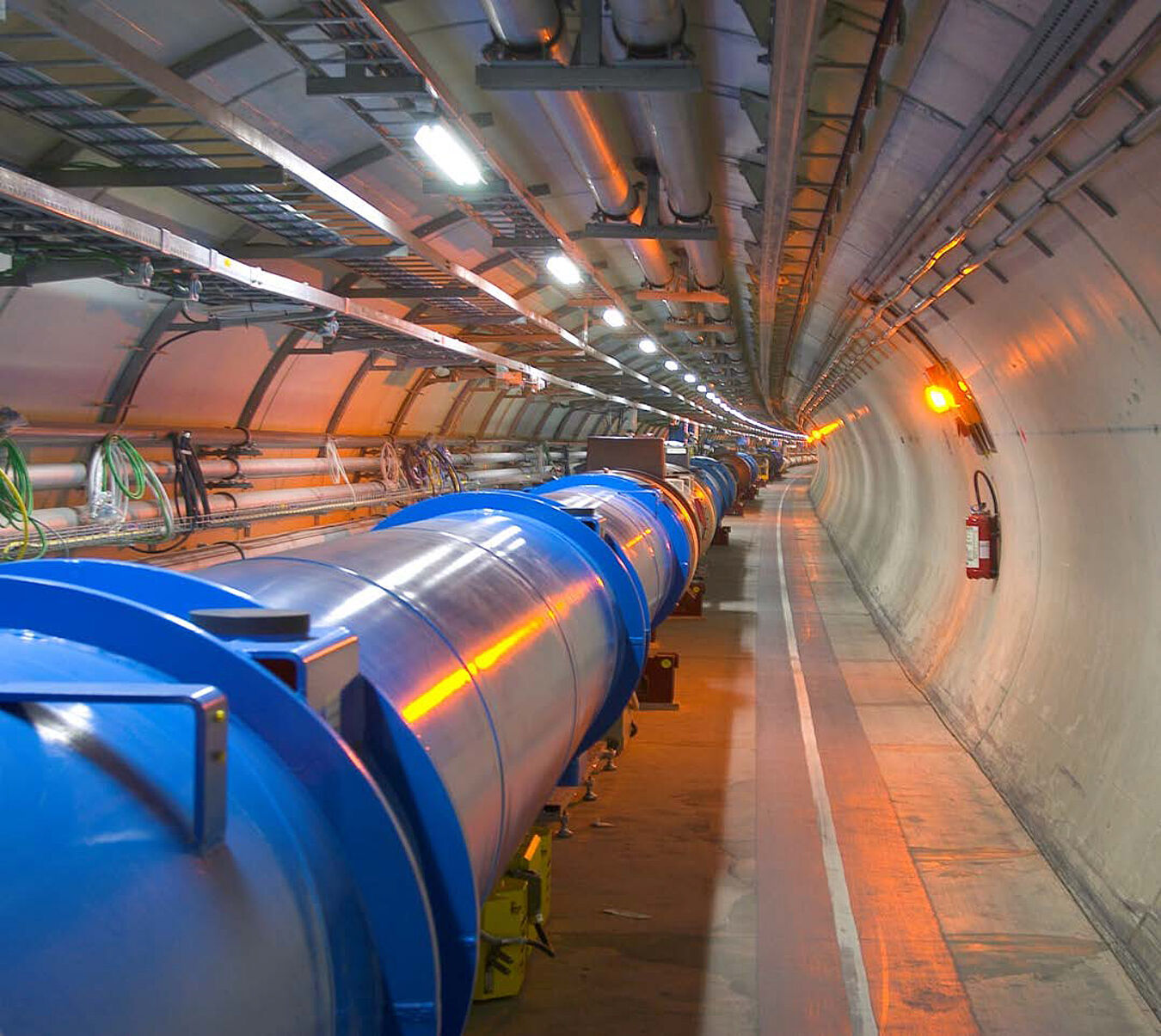 CERN, the European Organization for Nuclear Research, is one of the most respected centres for scientific research. The Large Hadron Collider (LHC) is the world’s largest particle accelerator. It consists of a 27-kilometre underground ring of superconducting magnets with a number of accelerating structures to boost the energy of the particles along the way.

For the future, CERN is considering the construction of more accelerators. Amberg has conducted a study for two new linear as well as one ring-shaped accelerator. They will serve for the physical research of the elementary particle which will be brought to collision under very high energy. The required tunnels for the three new facilities range from 30 up to 100 kilometres length. The feasibility study, which was led by Amberg, considered the complex geological requirements on the one hand and the constraints and needs of the researchers at CERN on the other. For example, extreme accuracy of the tunnel position is mandatory. Furthermore, the aim was to create a large underground facility that was both technically feasible and financially viable. These preliminary plans and cost estimates also included the development of suitable construction methods and the definition of the construction process. 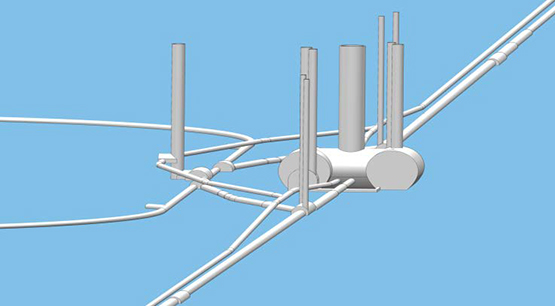 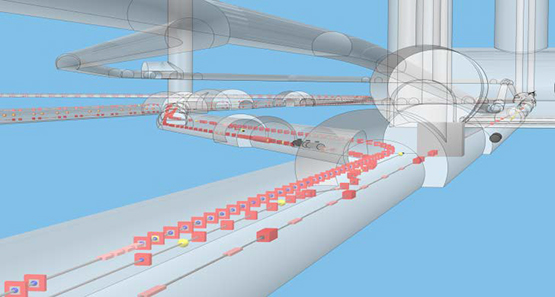 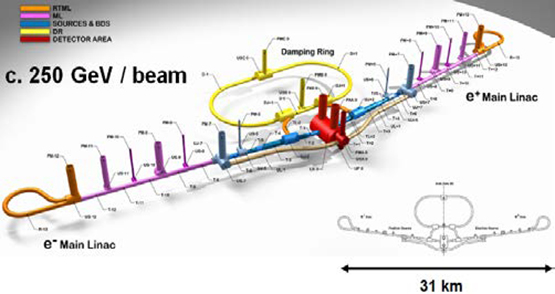