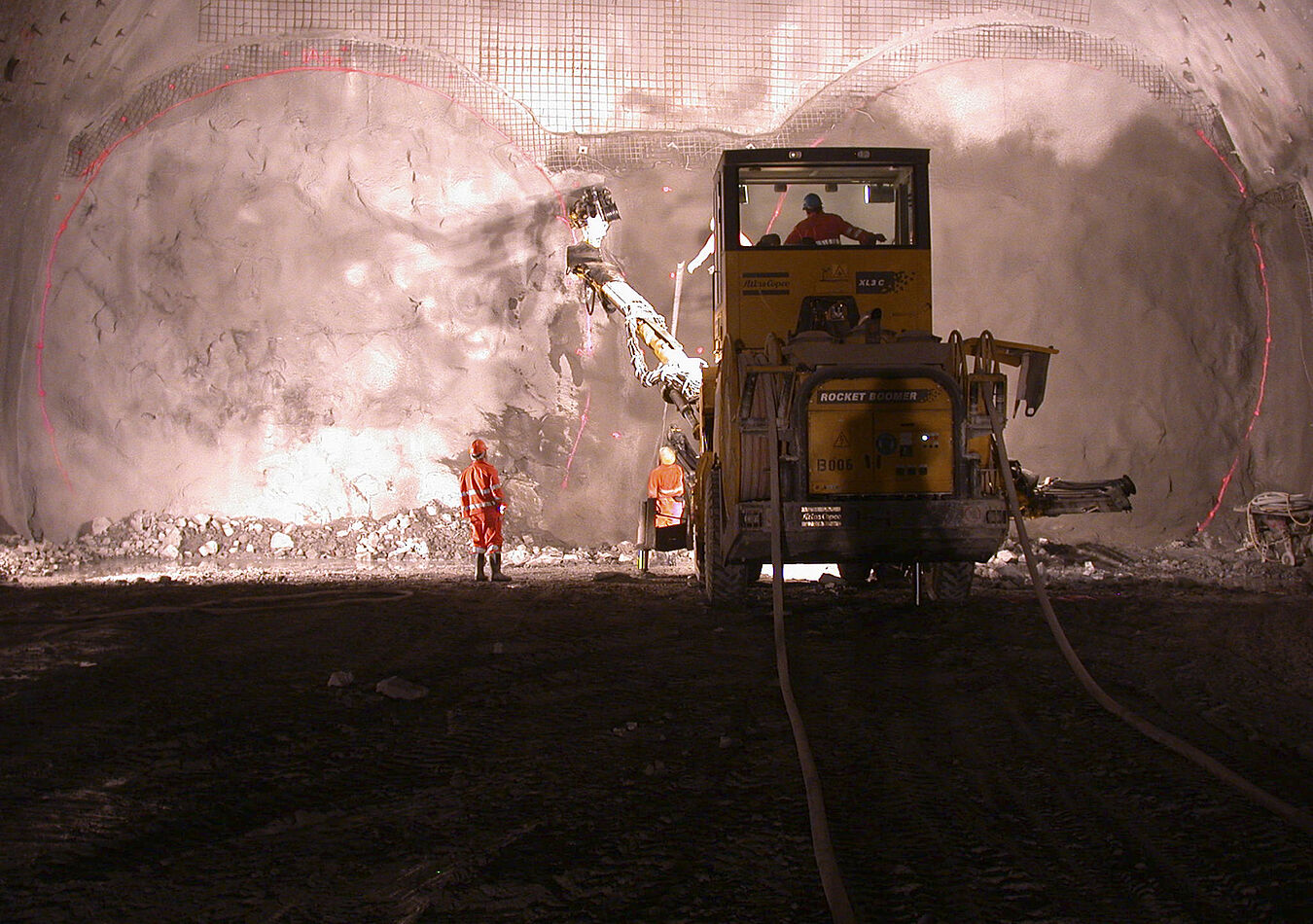 The Uma Oya Multipurpose Development Project is a water transfer, hydropower and irrigation project in the south-eastern part of the central highland region of Sri Lanka.
In addition to generating electricity for the whole of Sri Lanka, the aim is to develop the lower reaches of the Uma Oya river towards Hambantota.

Every year an average of 145 million cubic metres of the Uma Oya river will be redirected to the Kirindi river system and used for irrigation. The site, on the edge of the central plateau, will use the water to generate electricity. Located underground and with an installed power capacity of 120 MW, the power station will be supplied with water by a 15.3 km long penstock tunnel. Furthermore, the project requires a connecting tunnel and additional infrastructure works.

In the Sri Lankan highlands, the geological basis is metamorphous rock, mostly gneiss, which is lightly folded. The ground-water table is close to the ground surface, and this led to high levels of water ingress during tunnelling. It was minimised by special high-pressure injections. The rock around the tunnel was injected with cement and sealed. These measures also allowed the ground-water table to recover.

Additionally, preliminary explorations with the Amberg Tunnel Seismic Prediction (TSP) system were also carried out to locate the water-bearing zones before the tunnel boring machine started its work.

Amberg advised the main contractor and successfully optimised the layout of the facility. The company was also responsible for the on-site construction management between 2013 and 2017. 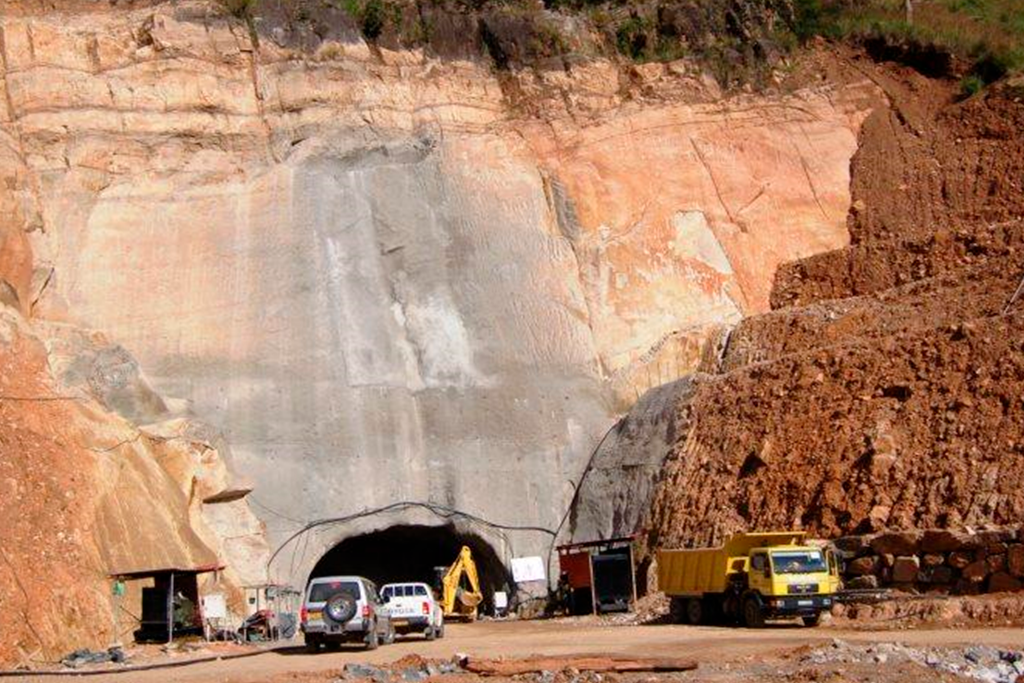 An exterior view of the tunnel portal

For the excavation, a TBM was used 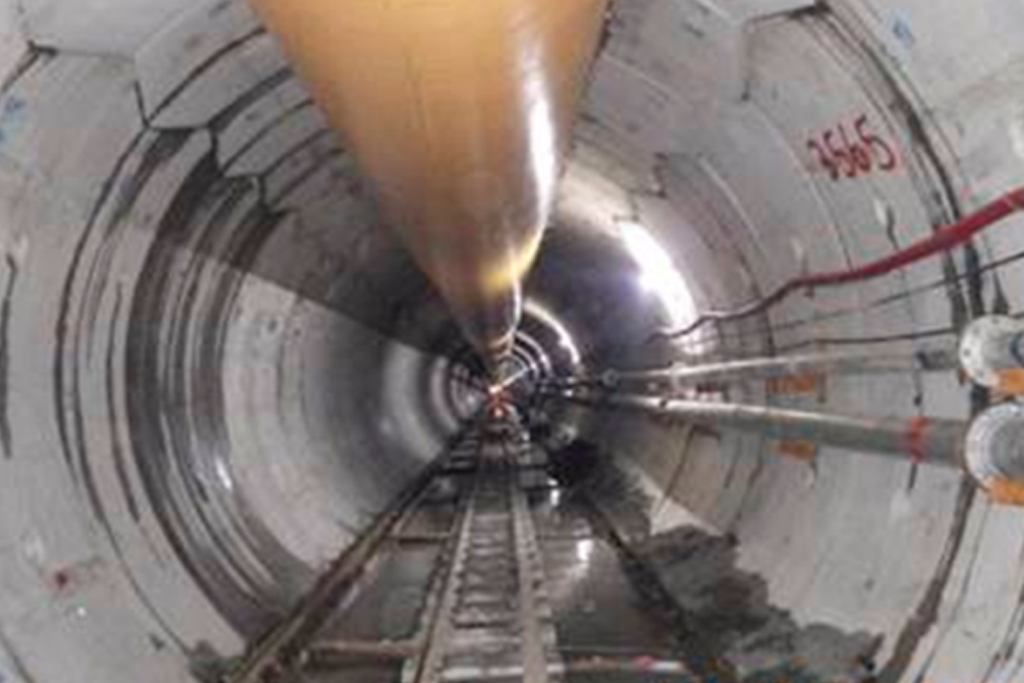 The tunnel after the grouting procedure