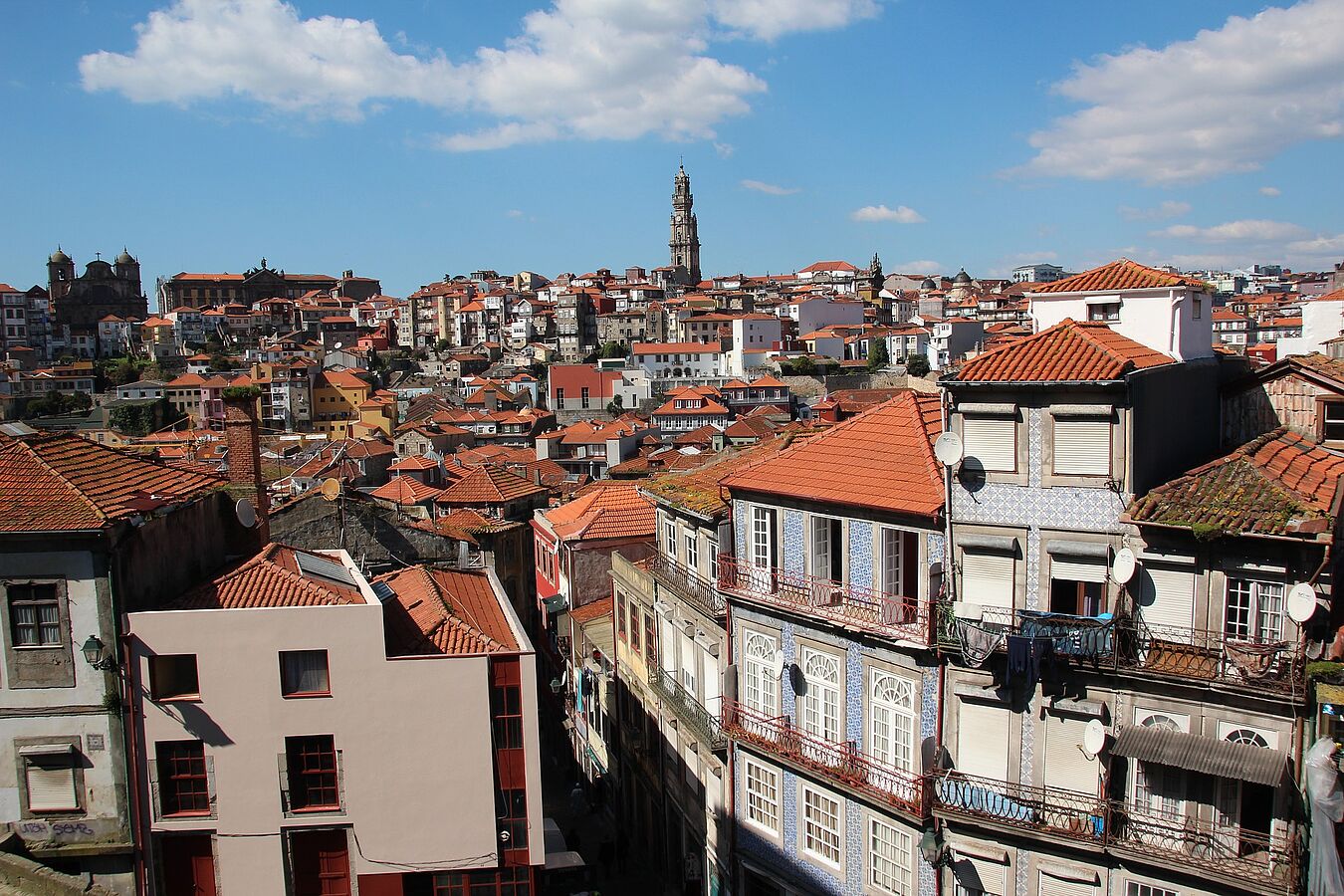 Portugal's second-largest city has its metro system since 2002. In the historical city centre, the rail network runs underground, in the suburbs above ground.

The city extends Line D by 3.2 kilometres from Santo Ovidio to the new terminus in Vila d'Este. Three new stations and a depot for 30 trains will be built along the line.

Amberg is responsible for the planning of the project as well as the ventilation and supplementary work. This also includes a study on the environmental impact of the entire construction project.

The challenge of the project is the urban environment in the densely populated urban area and the integration into the existing metro lines. The tight space conditions for the cut & cover sections of the project also require a high degree of precision and know-how. Last but not least, the placement of the ventilation shafts must be carefully selected.

Thanks to the vast expertise of Amberg, the right technical solution could be found for every challenge. We would be happy to advise you on your metro project. 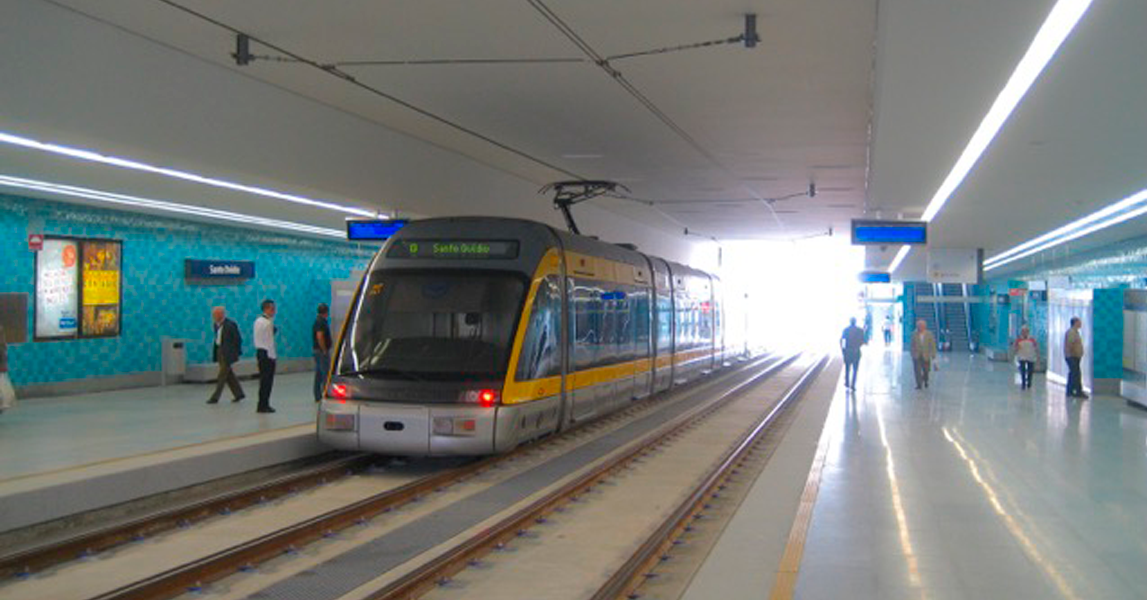 The Santo Ovídio station of the Metro do Porto. Source: Ernstkers, Wikimedia Commons 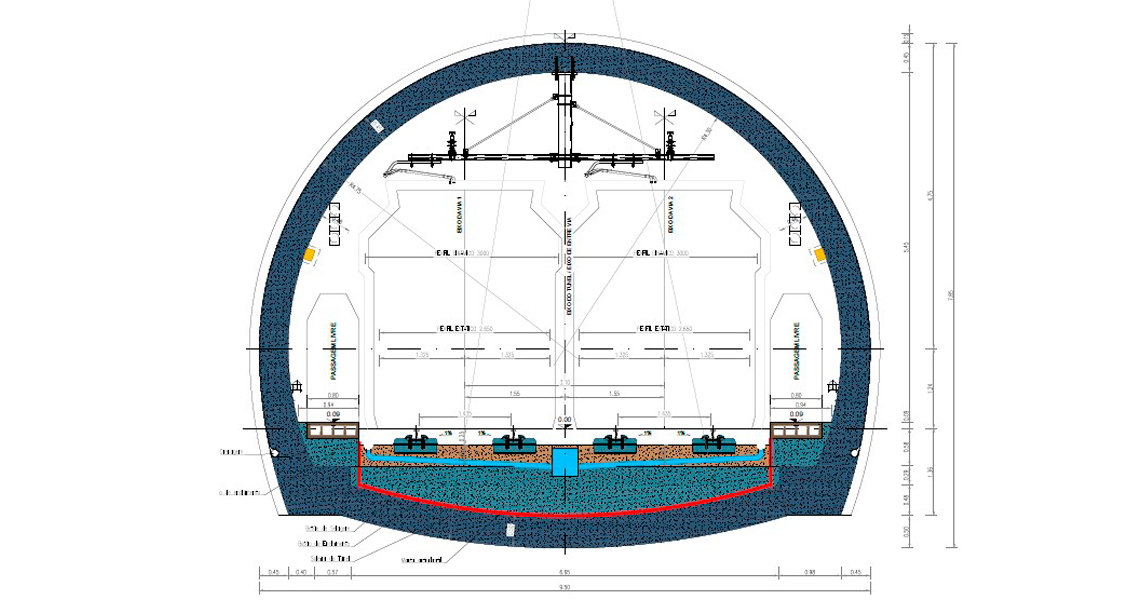 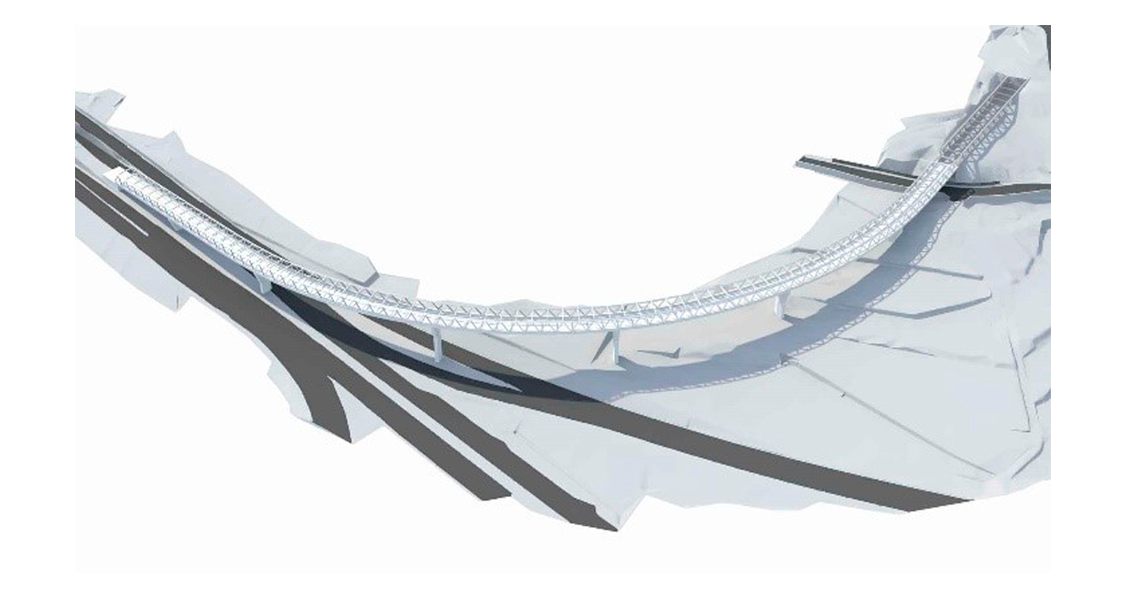 Model of the curved viaduct 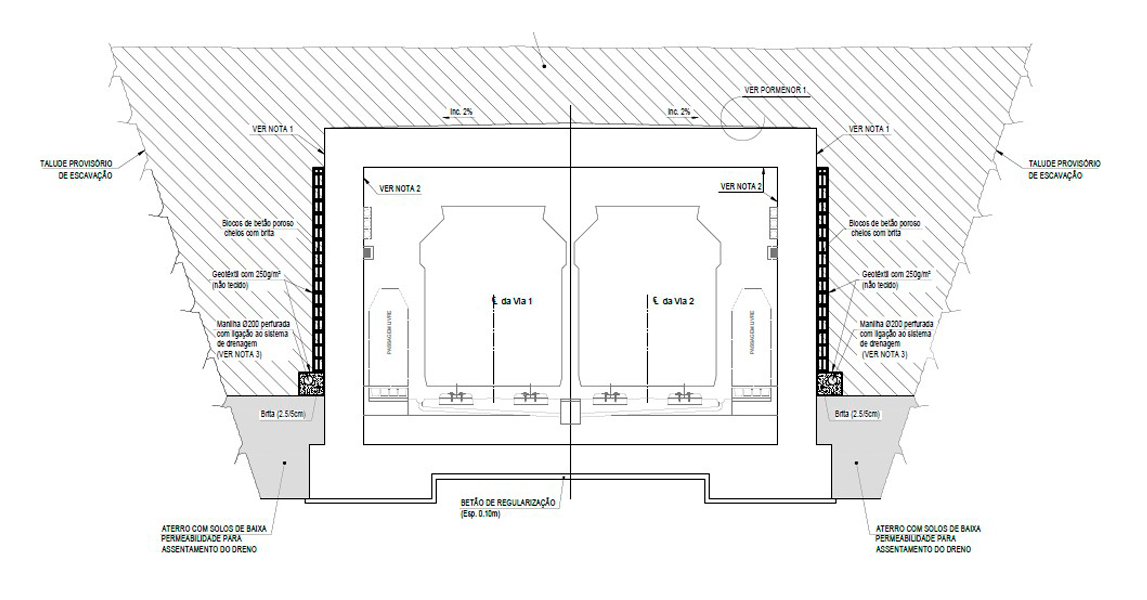