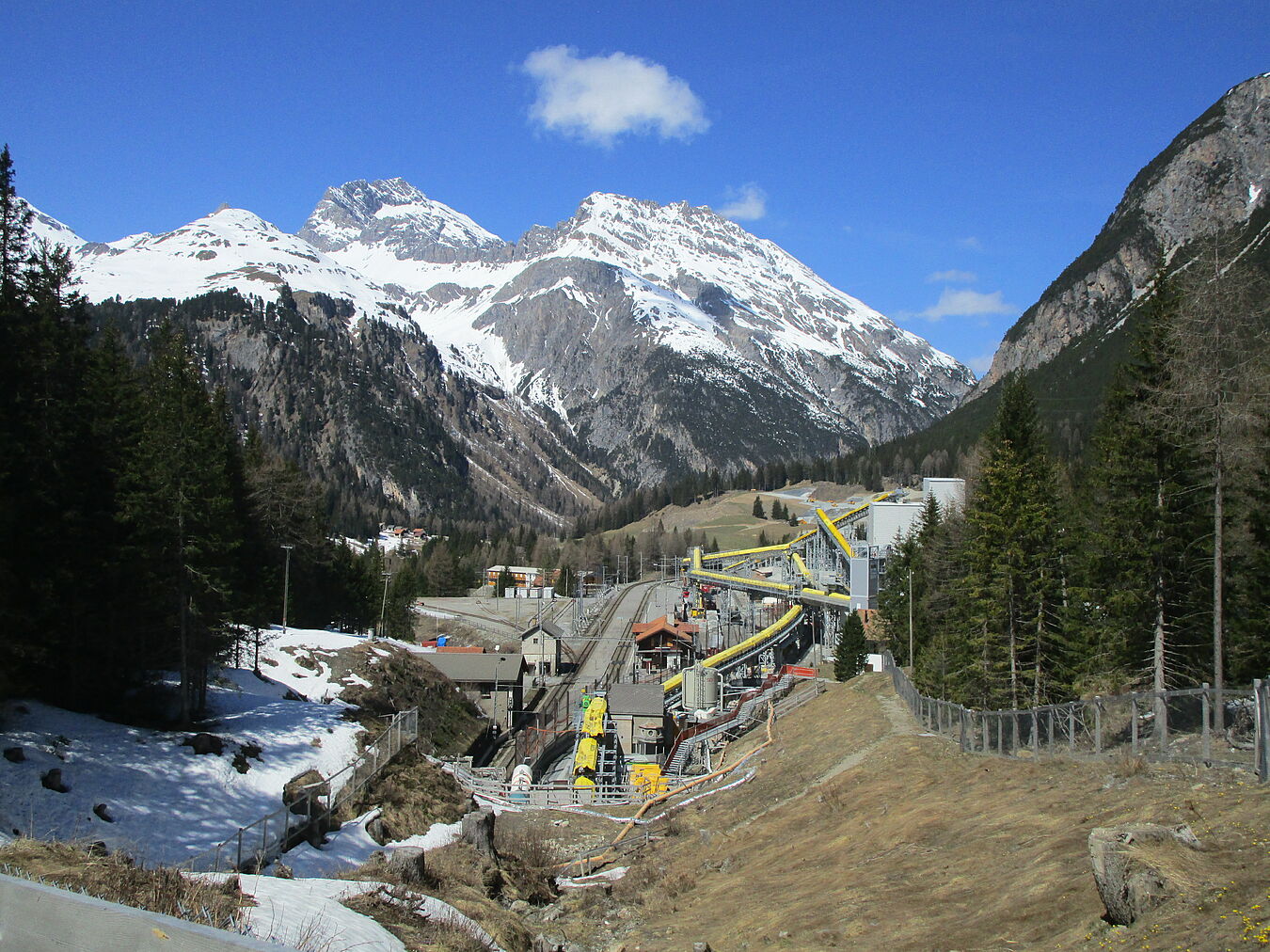 The Albula Tunnel is a single-track narrow-gauge railway tunnel on the line between Chur and St. Moritz, which passes under the Albula Pass.

During an inspection in 2006, considerable damage was discovered in the existing tunnel, which had to be urgently repaired. Additionally, the tunnel was not meeting the modern requirements for either the clearance envelope nor for safety.

The project is being implemented under demanding geological and climatic conditions. Furthermore, the aspect that the Albula line is a UNESCO World Heritage Site will also be taken into account. 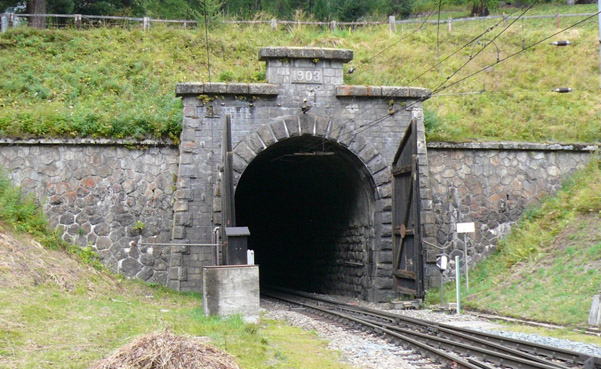 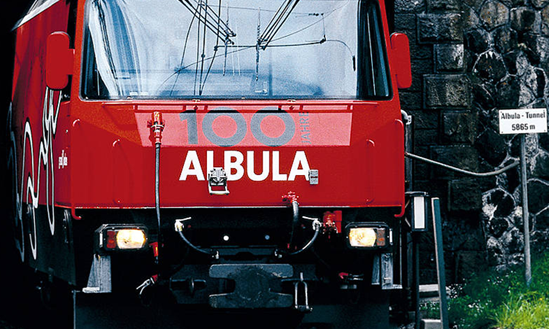 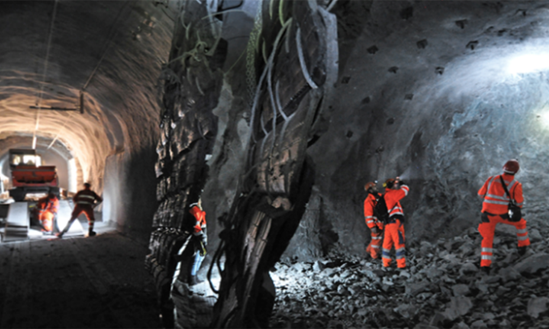 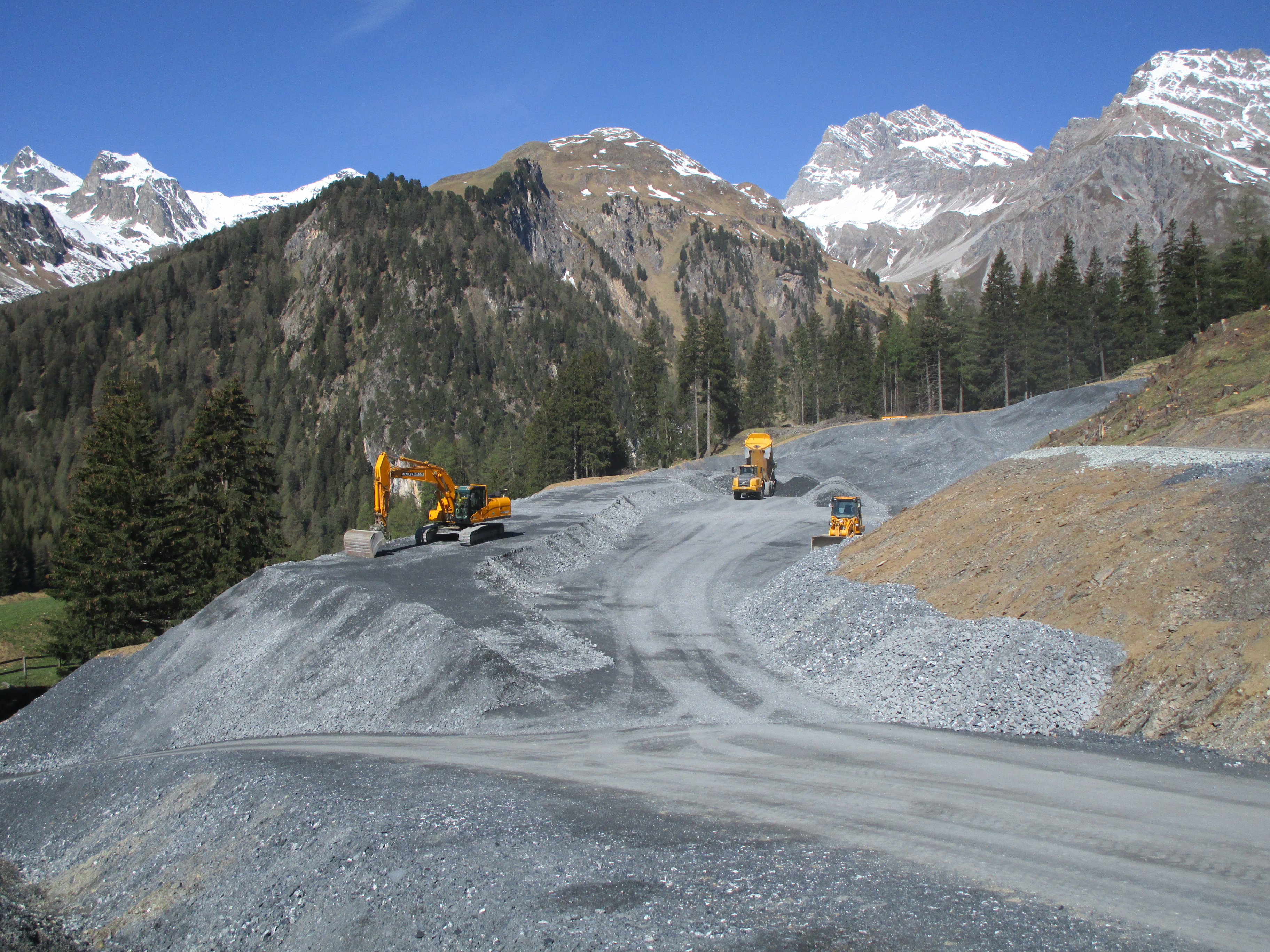