Optimisation of traffic flow, improvement of water supply and enlargement of green areas: These were the objectives of the Porto Maravilha project in Rio de Janeiro.

In order to achieve these goals, two tunnels were built under the port area to bring traffic away from the surface.

The tunnel Rio450 with a length of 1250 metres and unidirectional traffic in one single tube was commissioned on the 1st of March 2015. Its most relevant safety features are a tunnel for self-rescue and specifically designed longitudinal ventilation with jet fans.

The double-tube tunnel Prefeito Marcello Alencar is 2700 metres long and was commissioned on the 19th of June 2014. The safety concept is based on a regular net of cross connections and a longitudinal ventilation system with jet fans.

Amberg designed the longitudinal ventilation, developed the safety concept with the safety tunnel, cross passages, thermal protection and the hydrant system. Part of the project was also the quantitative risk analysis, the simulations of fire scenarios as well as the training of personnel and safety teams.

The complex project environment in the extremely dense city centre of Rio de Janeiro was the main challenge of the project. Furthermore, the tight time schedule as well as the large gradient of up to -9% called for the development of innovative concepts, adapted to the local conditions. 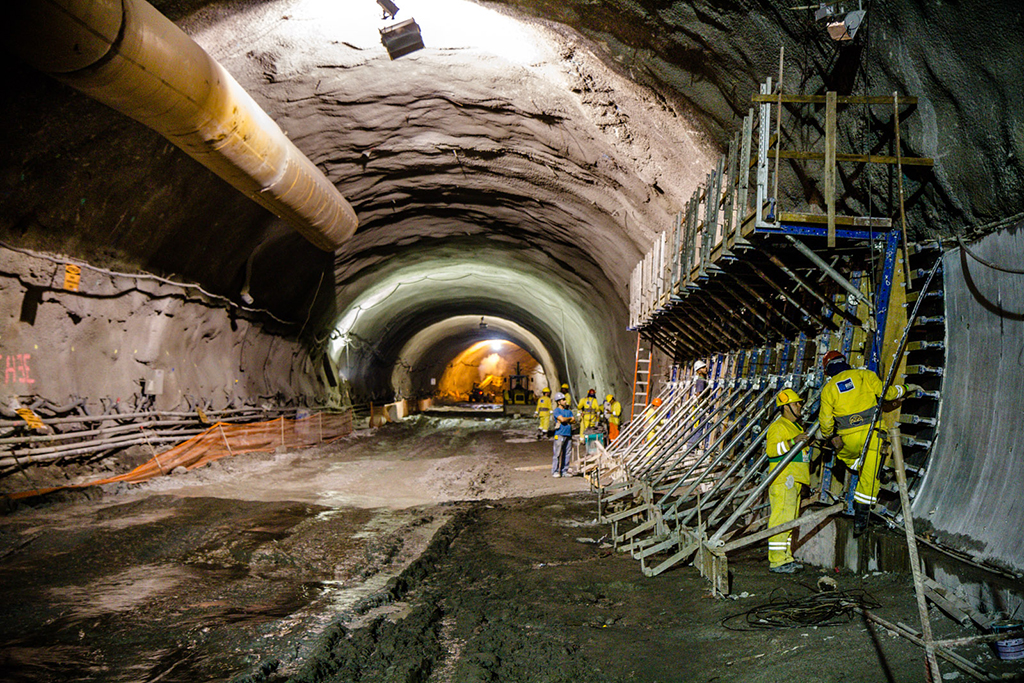 Excavation of the tunnel Rio450 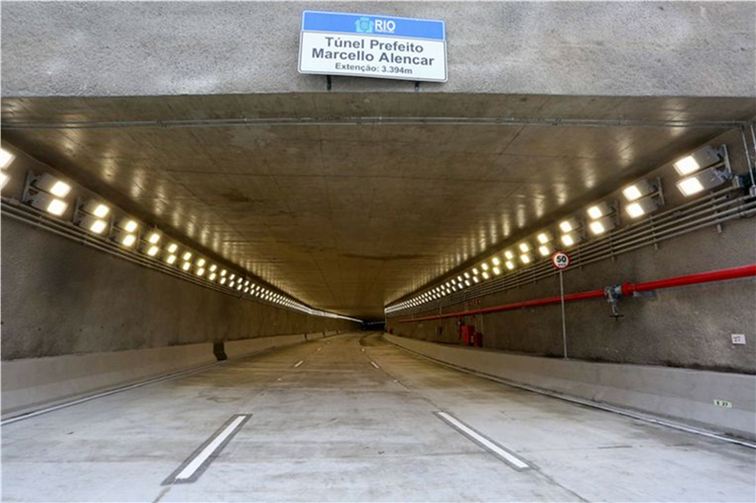 The portal of the tunnel Prefeito Marcello Alencar 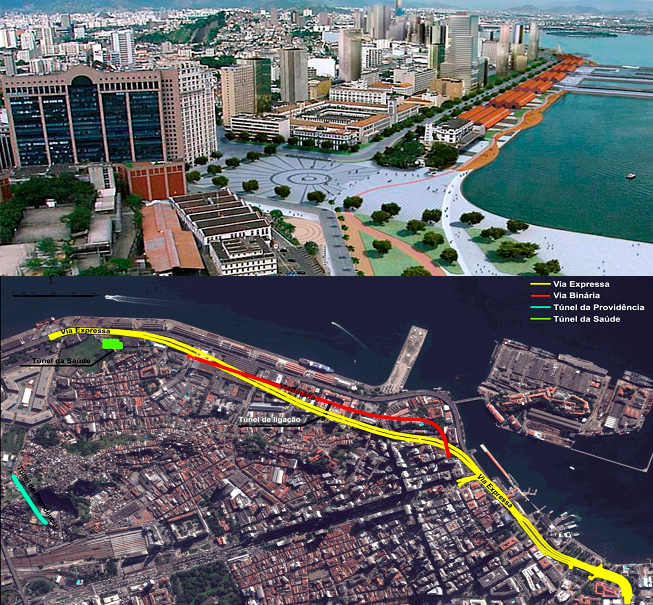 Overview of the project and the city