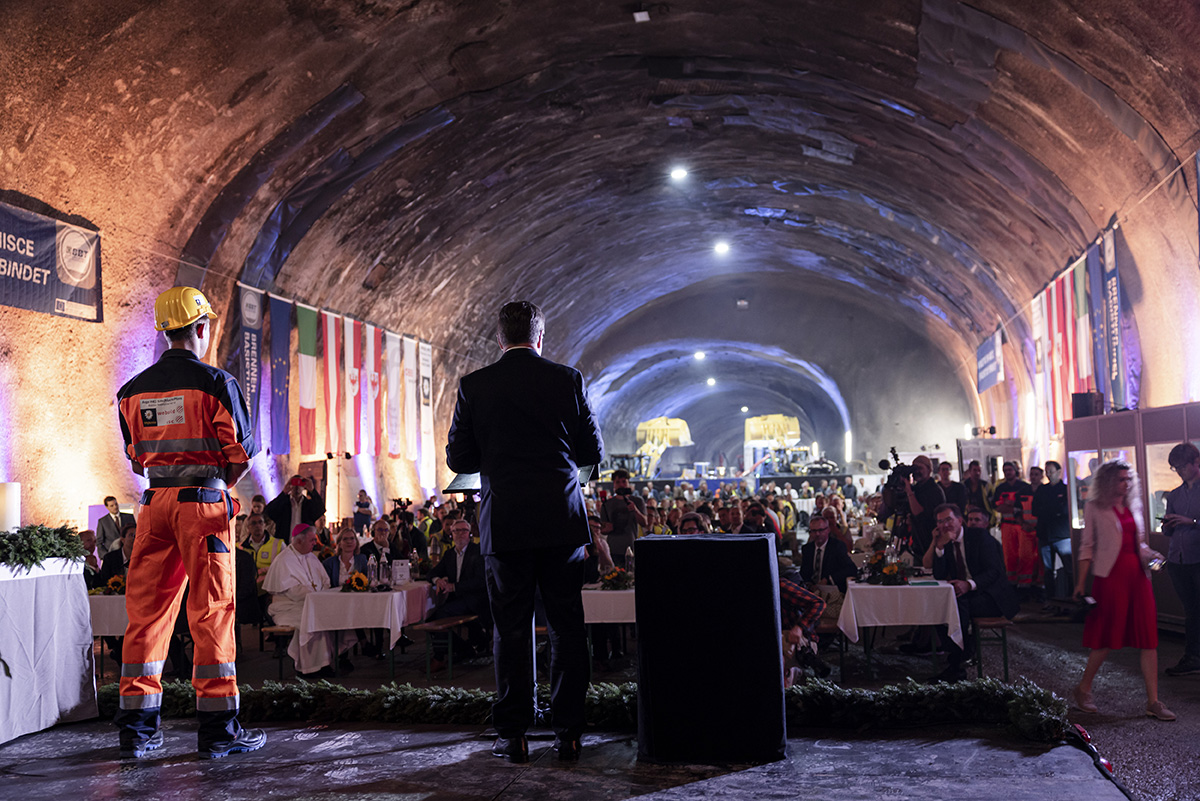 Opening ceremony of construction lot H41 of the Brenner Base Tunnel 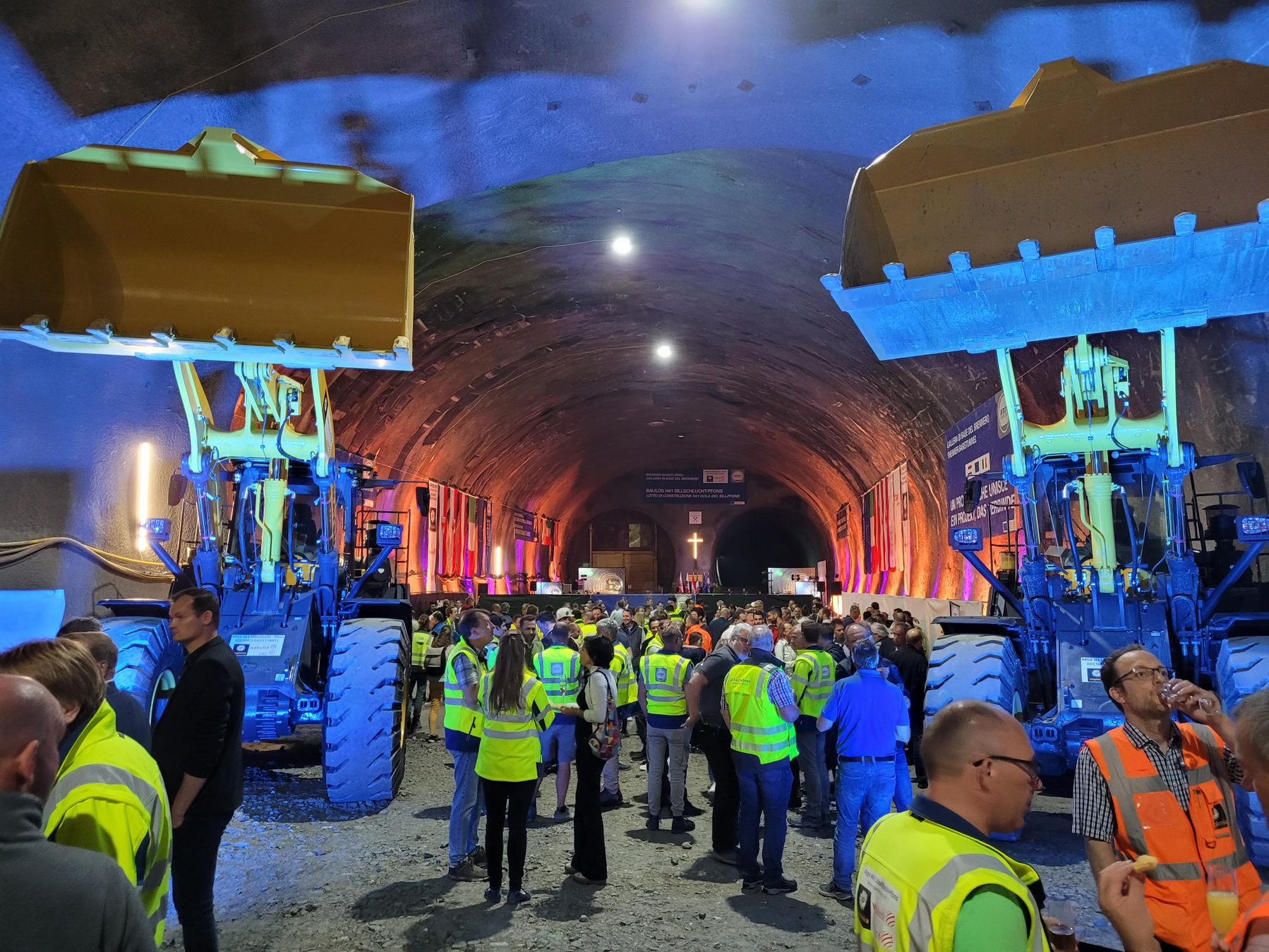 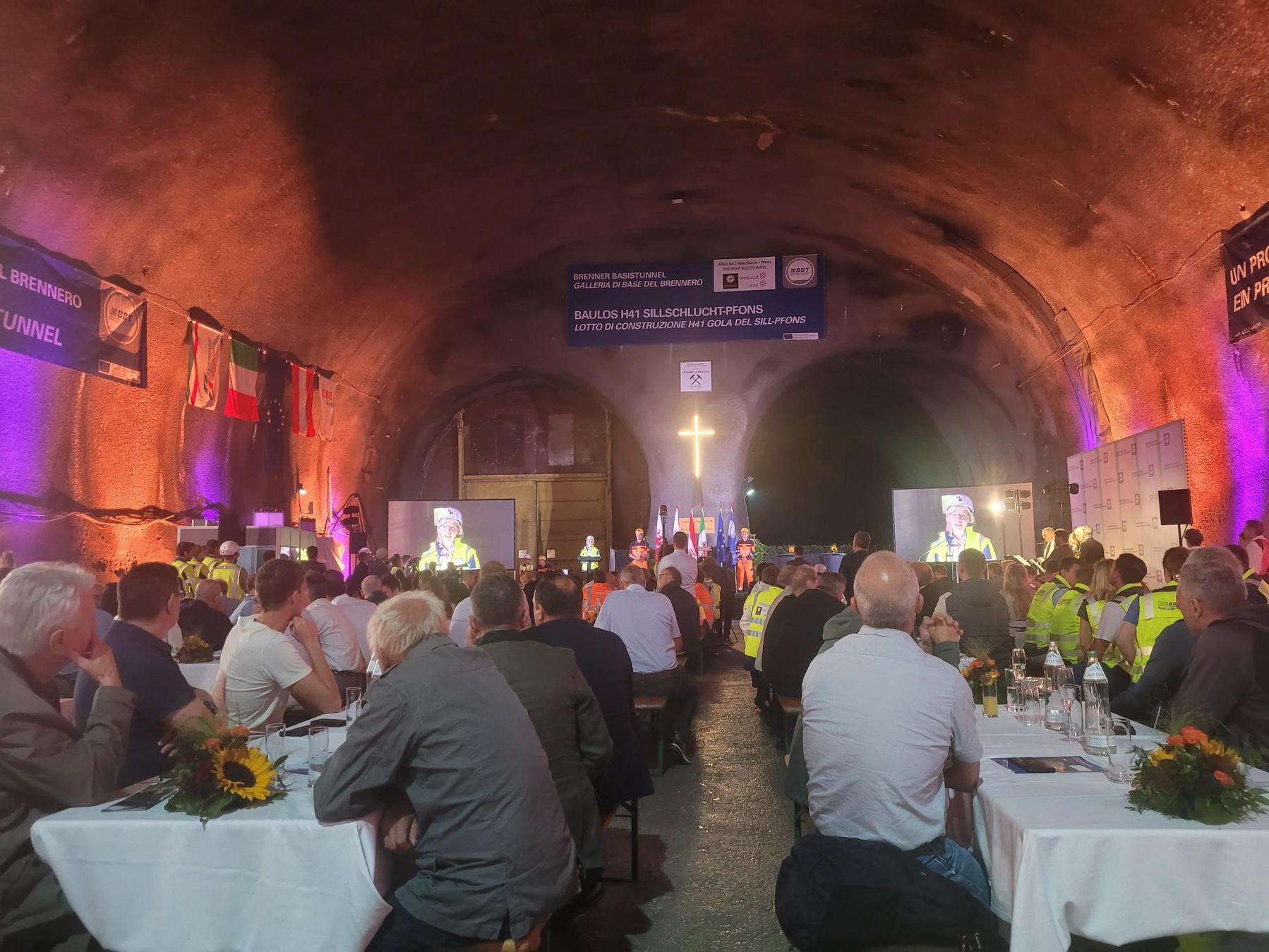 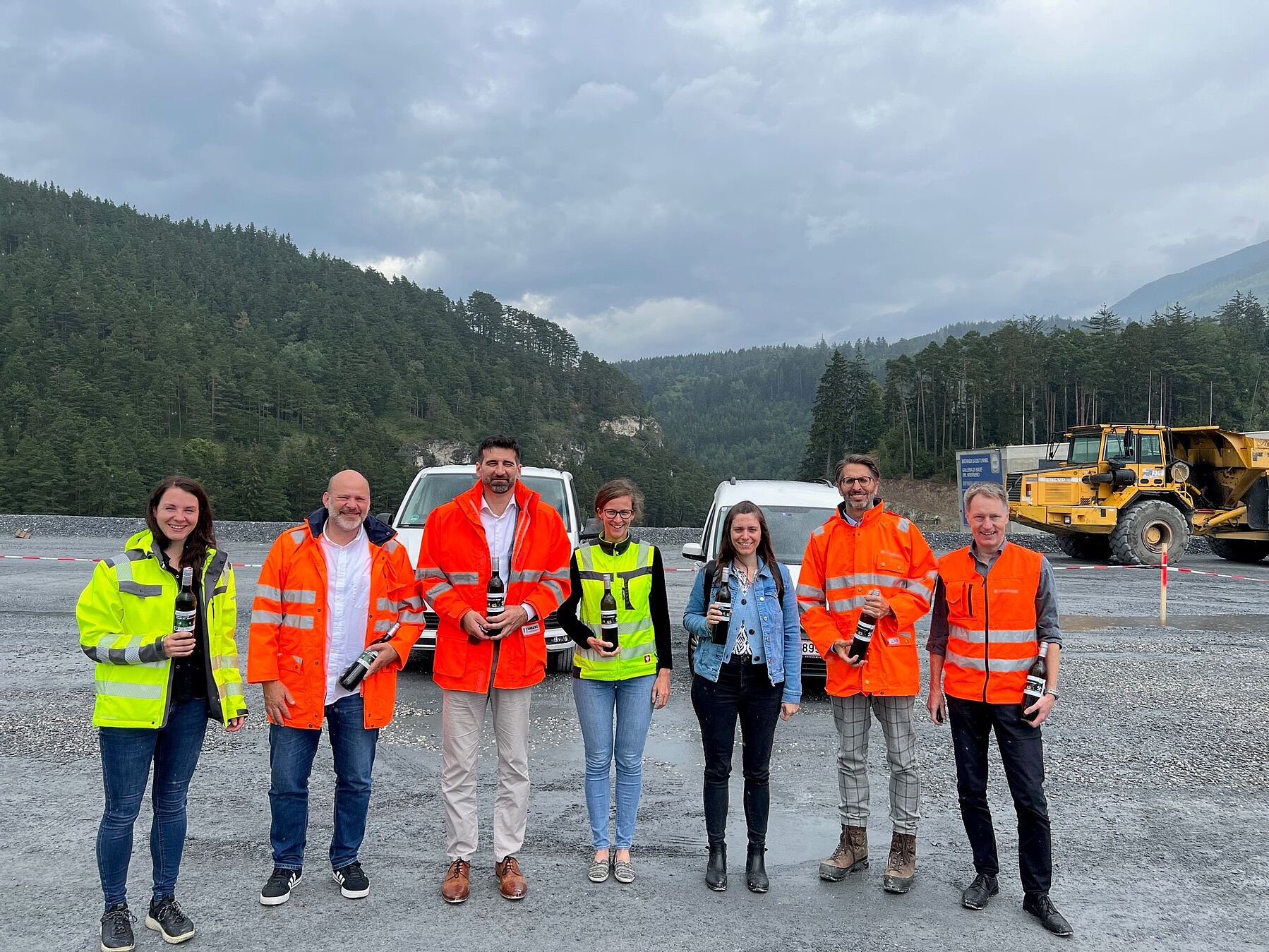 Opening ceremony of construction lot H41 of the Brenner Base Tunnel

In the area of Ahrental near Innsbruck, Tyrol, Austria, the start of tunneling work on the tunnel tubes of the "H41 Sillschlucht-Pfons" construction lot was celebrated on July 7, 2022. At the celebration, prominent politicians invoked the "European spirit" of the project in general and the tunnel section in particular. The construction lot, in which around 25.6 kilometers of tunnel have to be excavated and which includes an order volume of around 651 million Euros, is a significant milestone", according to the Salzburger Nachrichten.

The BBT publishes the following on its homepage on occasion of the celebration: "The tunnel attack took place in the presence of the Austrian Federal Minister Leonore Gewessler, who also took over the tunnel sponsorship. Numerous stakeholders of the BBT project took part in the celebrations, including Tyrol's governor Günther Platter, South Tyrol's governor Arno Kompatscher, the President of the Province of Verona, Manuel Scalzotto, the CEO of ÖBB Infrastructure AG Judith Engel and the Italian board member of BBT SE, Gilberto Cardola. After the ceremonial blessing, Federal Minister Leonore Gewessler gave the go-ahead for the tunnelling work in the "H41 Sillschlucht-Pfons" construction lot. In addition to four other construction lots along the BBT route, this lot is now also in full operation."

States Federal Minister Leonore Gewessler: “The Brenner Base Tunnel is a project of enormous importance. With this tunnel, the future of European mobility is being created between Austria and Italy: Fast, on rails and climate friendly. The miners will dig this future into the mountain here in lot H41. This is a technical masterpiece, and it fills me with great pride that, as a tunnel sponsor, I can wish this endeavor courage and luck."

"Amberg Engineering is the lead planner in the IG and lot H41 is largely our design work," says Michael Rehbock, overall project manager.

Photo material and description of the construction lot as well as the "honorary bearers":
https://www.bbt-se.com/information/news/detail/news/tunnel stop-beim-bbt-baulos-h41-sillschlucht-pfons/

Short video of (in German):
https://www.youtube.com/watch?v=-M-FH1i917Q&ab_channel=AmtderTirolerLandesregierung-UnserLandTirol