Over several years, the "National Cooperative for the Disposal of Radioactive Waste" (NAGRA) has conducted a demonstration experiment at their own Grimsel Test Site. The aim was to confirm essential aspects of the functioning of tunnel seals in future geological repositories. The experiment seal consists of a clay and sand mixture which was used to demonstrate the feasibility of controlled gas transport from a radioactive waste repository on a realistic scale.

The focus of the experiment was the transport of water during the saturation period and the transportation of gas through such barriers. The experiment brought the state of knowledge in this area one step forward. The seal consisted of a mixture of sand and clay that has been specially developed over a period of ten years. Depending on the proportion of clay in the mixture and the density of the material, the desired properties – very low water permeability and high transport capacity for gases – was reached in an optimum way.

In this project, Amberg was responsible for a numerical 3D analysis of the sealing mechanism. Furthermore, a variant study and the implementation planning for the mechanism, including the injection measures, was conducted.

Nagra began operating the Grimsel Test Site, an underground rock laboratory located at an altitude of 1730 metres in the Swiss Alps, 35 years ago. Numerous experiments have already been carried out on the construction and safe operation of future geological repositories for radioactive waste.

Sources for the information about the experiment and images: Nagra / Grimsel Test Site website. 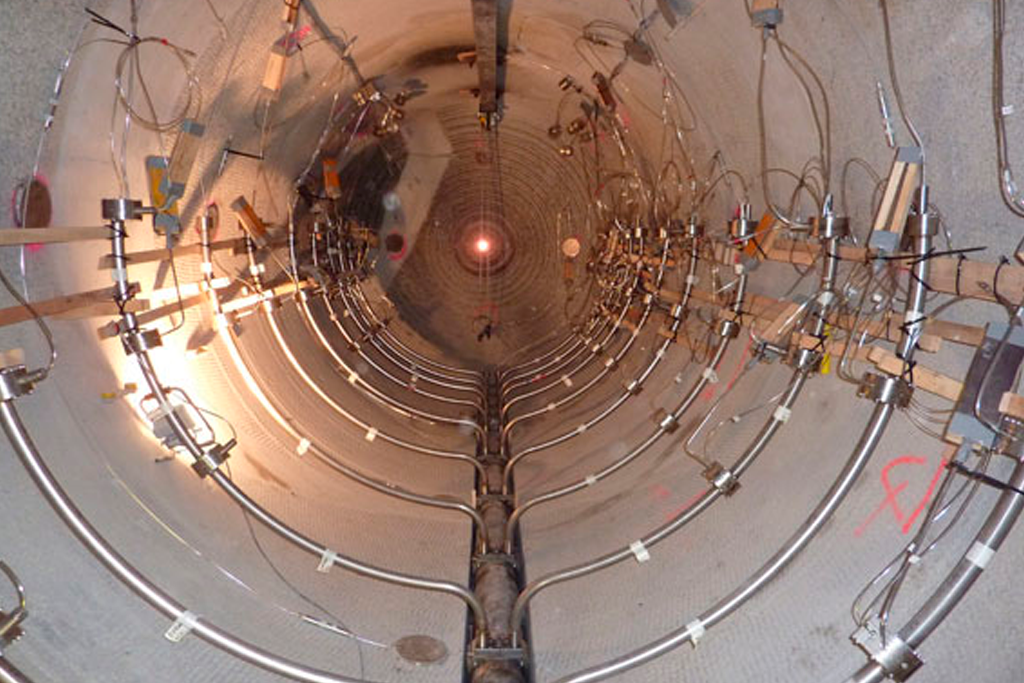 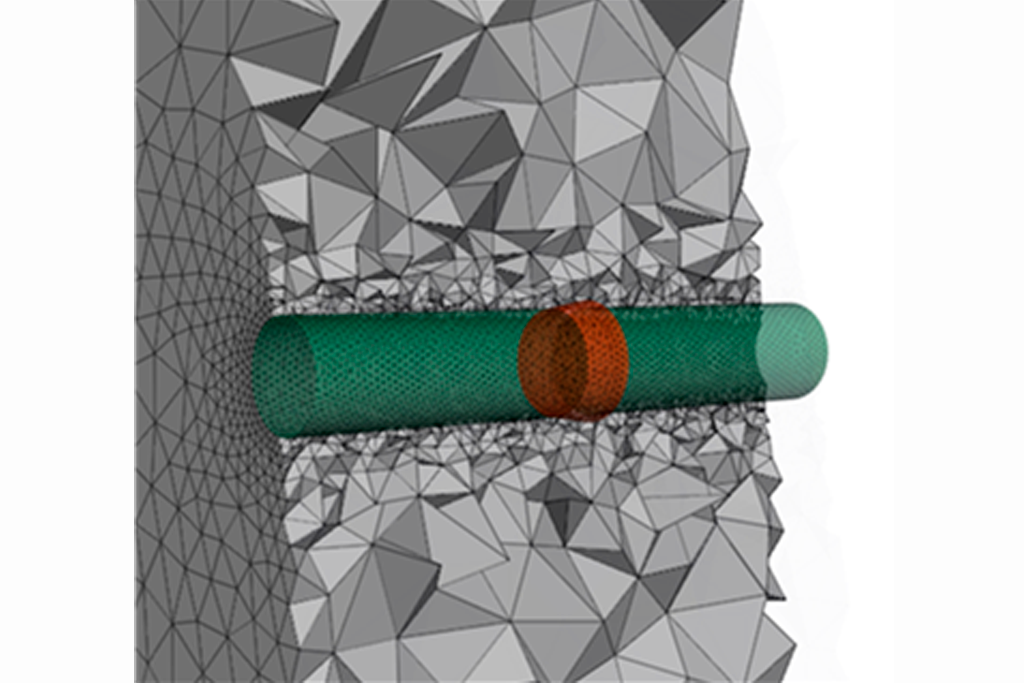 3D visualization of the closure organ 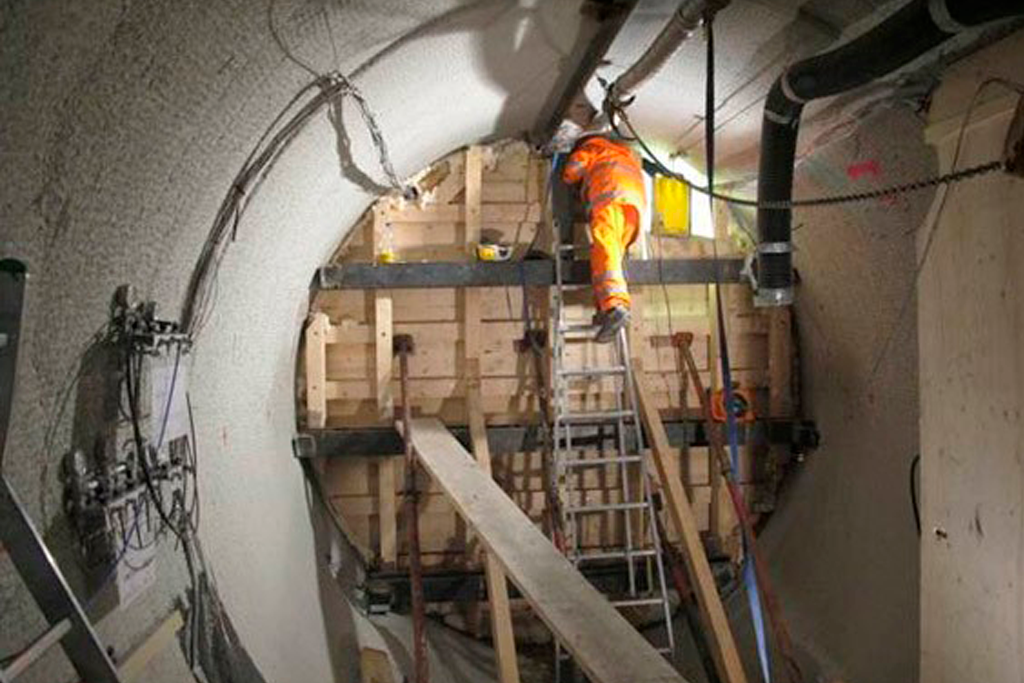 The sealing mechanism under construction