In Romania's capital city, the metro system consists of six lines carrying 720'000 passengers a day. The existing part of line M4 is located in the north-west of the city centre. Metrorex, the operator of the metro, plans to extend the line towards the south of the city with 13 new stations with a total length of 11,6 kilometres.

In this project, the experts from Amberg were responsible for the development of a safety concept. It represents an essential technical and financial issue in the feasibility study and design of a metro project. The concept drives many design choices, which is why it has to be realised right at the beginning of a project.

For the safety audit of the metro in Bucharest, the engineers first had to create a framework for the safety topics, which brings all requirements in line with national and international regulations. After that, possible risks for the metro were identified and then carefully analysed. Read in our article in the magazine Tramways & Urban Transit which conclusions the engineers have reached and what measurements were undertaken for the metro in Bucharest.

For the design of the tunnel and the definition of the construction methods, the high traffic volume, the short headway, the dense urban environment as well as the integration with existing lines had to be considered.

"We are pleased to confirm that the specialists of Amberg provided solid engineering and proposed and implemented innovative ideas and solutions. The Amberg team members fulfilled their tasks, complied with the contractual obligations and the cooperation was successful," says Mariana Miclãus, General Director from the operator Metrorex S.A.

Read more about our Safety & Ventilation work in the article of the magazine "Tramways & Urban Transit". 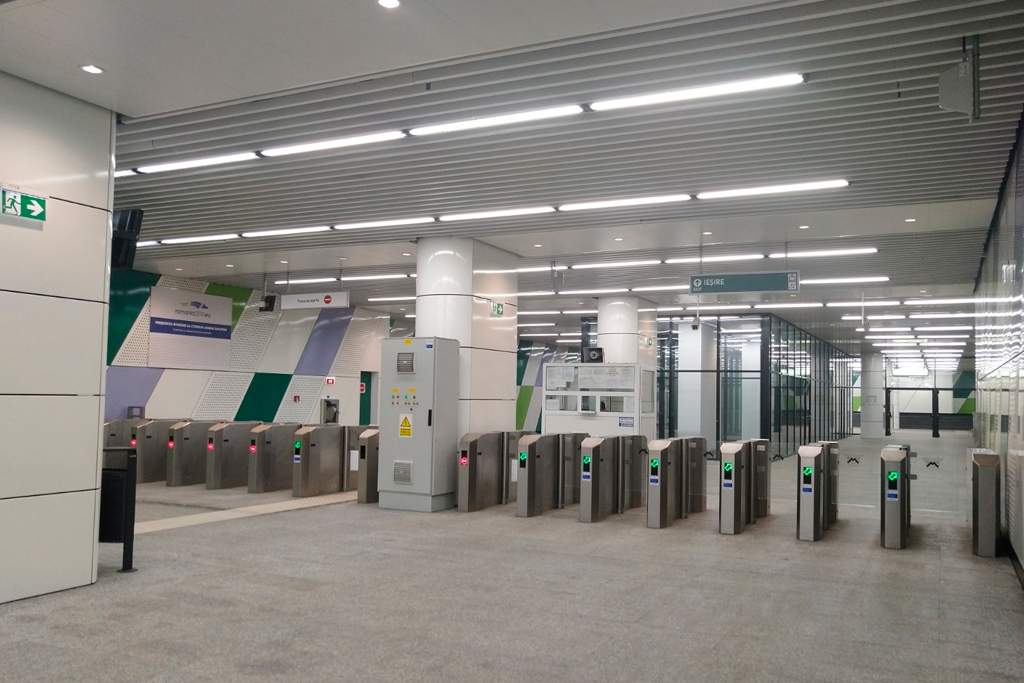 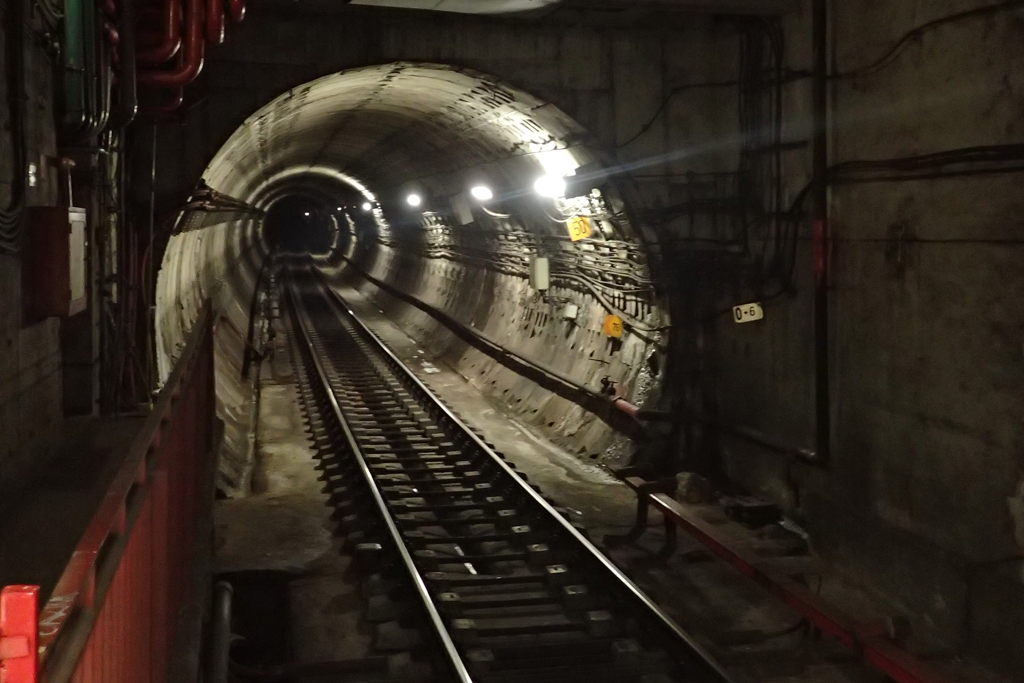 One of the existing tunnel sections. 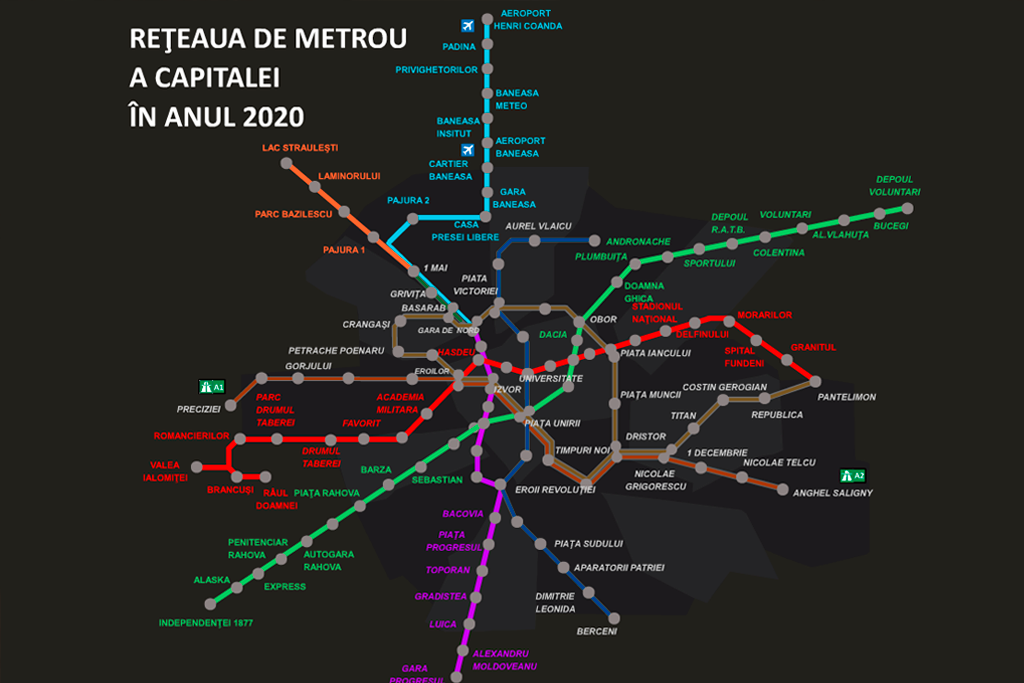 Map of the metro in Bucharest. In pink the 13 new stations of line M4.